All Life Deserves a Chance
I created this piece after the passing of Sudan, the last male white rhino.

I based the illustration off of a photo I took of a white rhino. I was fortunate enough to have seen him alive and in person in Arizona nearly 10 years ago. He was an old male named Boom Boom that had been saved from a canned hunting operation (a guaranteed kill for the paying hunter) in Texas. A rescue group was able to get to him first and saved him setting him up at sanctuary for African wildlife in Arizona, where he spent the rest of his life. Safe, admired, cared for, and comfortable.
Available for purchase at Society6 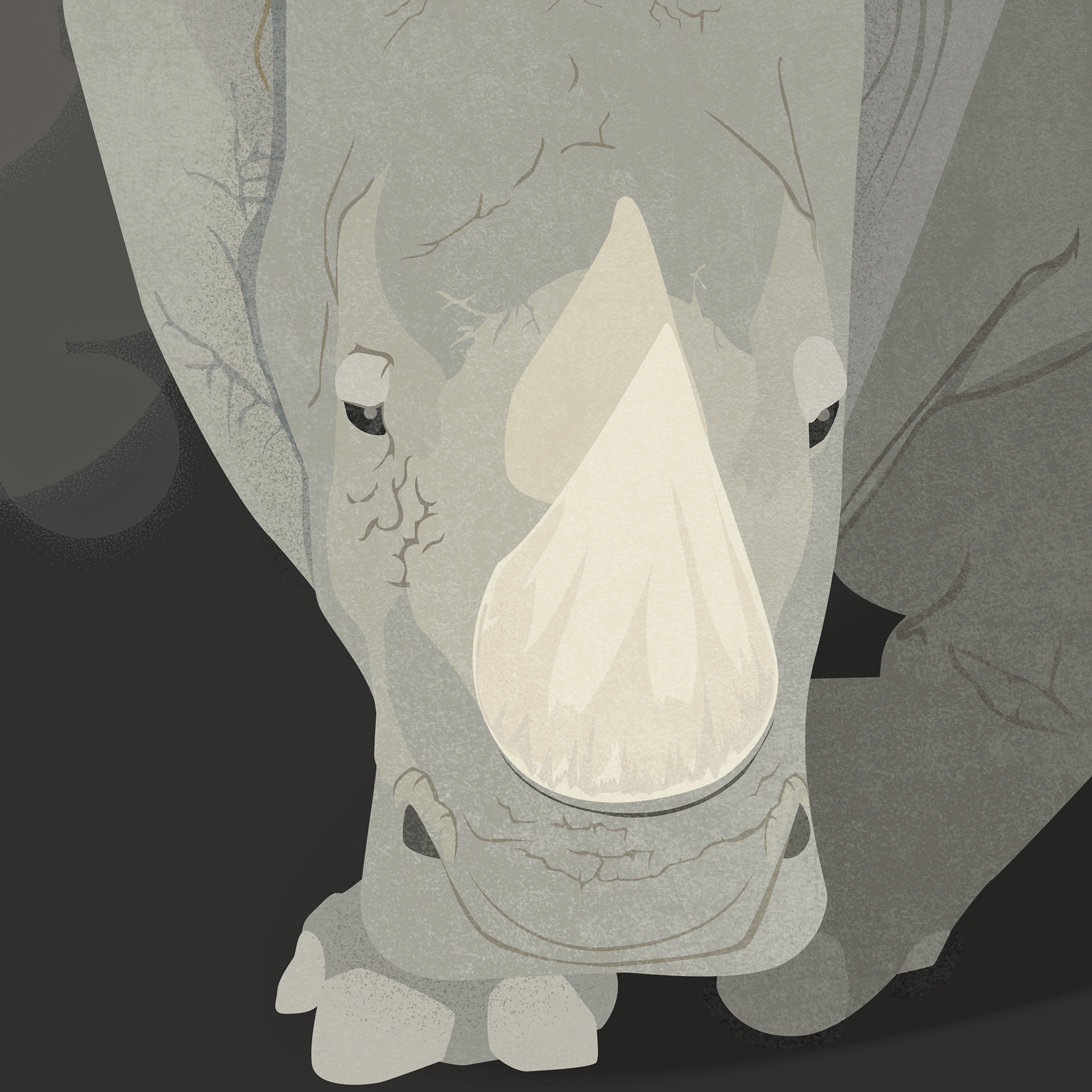 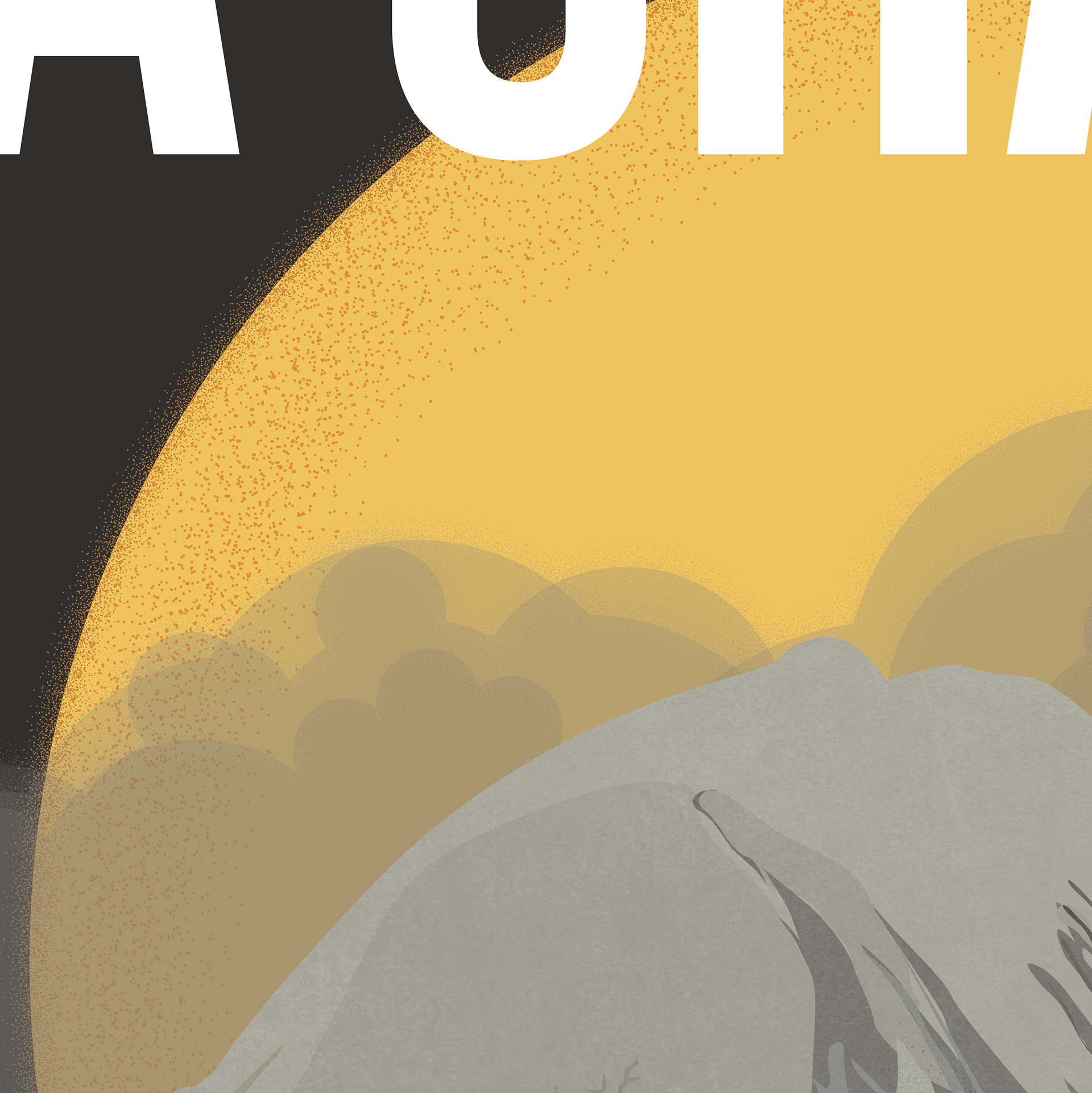 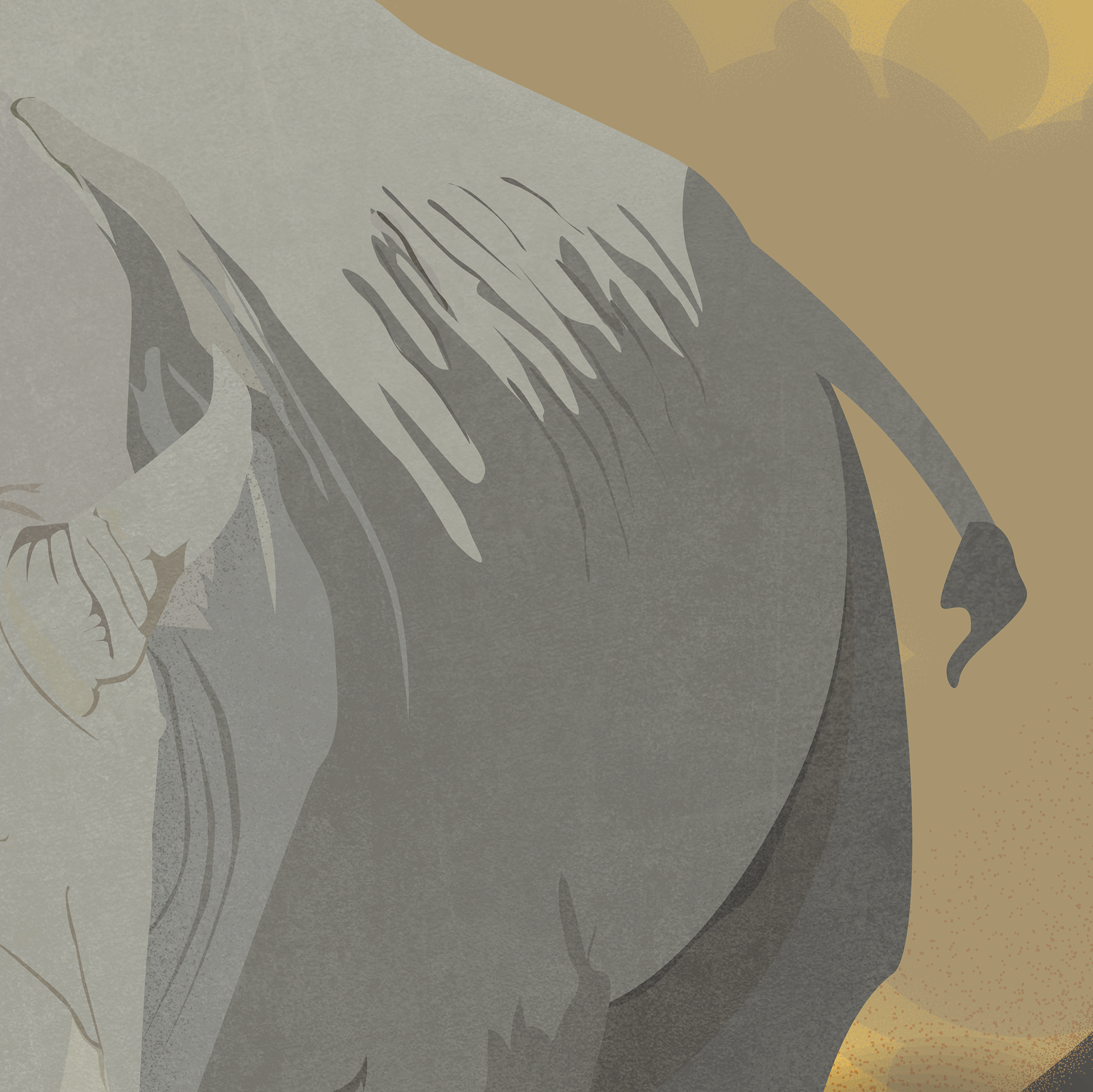